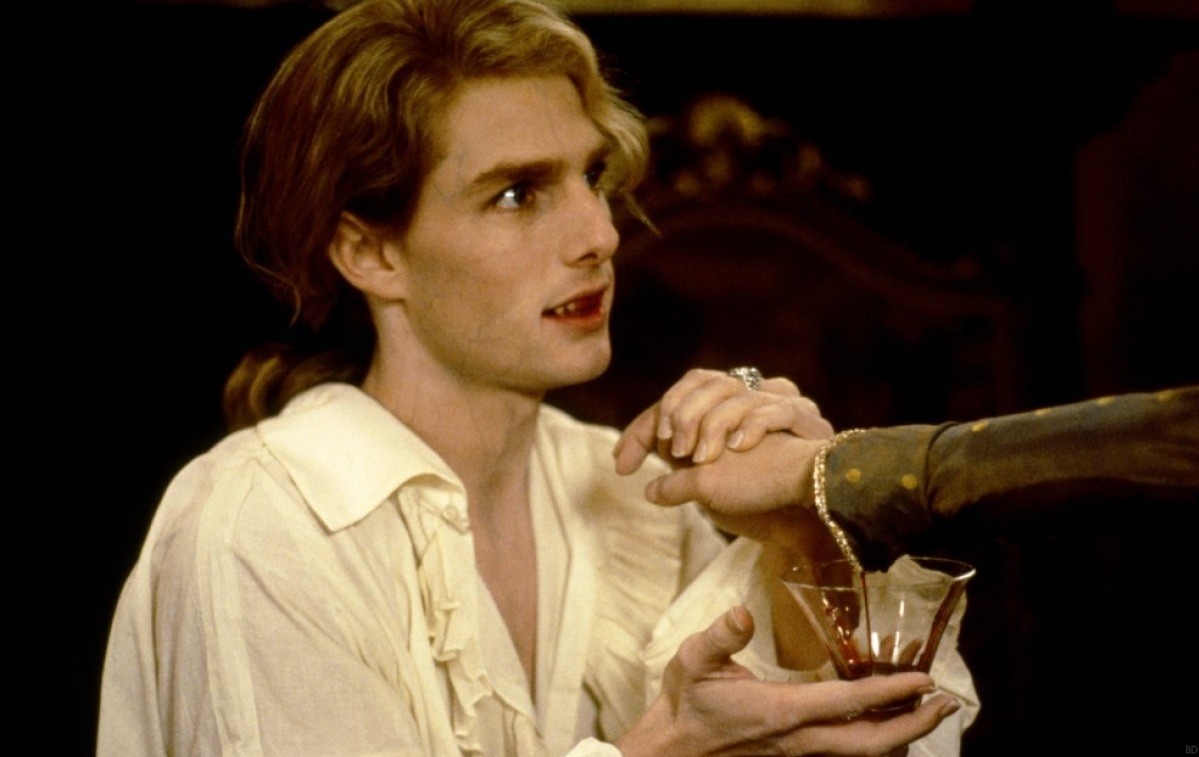 “Interview With the Vampire” was a moderate success financially. But, more importantly, it gave the whole role-playing sex act a new life. Sexy vampires, well-spoken, with manners, elegant dresses, and haircuts — it was pretty much a perfect match. Soon, television shows (“Buffy”), music (the ’90s Goth revival), and tabletop games (“Vampire the Masquerade”) won the pop culture war. More importantly, they changed the adult world of sex.

Interview With the Vampire — Short Background

Even if the critics weren’t too kind to the book on its release, Anne Rice’s Gothic piece is now a modern horror classic. She wrote it back in the late ’70s, expanding on her decade-old short story that drew inspiration from a personal tragedy involving her young daughter. The book tells the story of a vampire, Louis de Pointe du Lac, who talks about his life with a young reporter. The loss of his family brought him to Prince Lestat (also a son of Caine), who manipulates him into companionship by turning a young, sick girl into one of his kindred.

The book was adapted into a movie in the ’90s with an ensemble cast, starring the likes of Tom Cruise, Brad Pitt, Christian Slater, and Kirsten Dunst. The film relatively closely follows the events of the book, implementing some minor changes. Unfortunately, its success wasn’t as great for the studio to continue with further adaptations of Rice’s work. Still, the cultural impact remains undisputed.

Another reason why people fell in love with Cruise and Pitt was their real-life looks. Two actors, renowned for their good looks and Hollywood status, playing sexy creatures of the night — what more could you want? Well, their acting careers went different ways since then, but whenever people find eroticism in vampire horror, they’ll usually come back to their iconic portrayal of Lestat and Louis.

Vampire Fantasy and the Actor’s Looks

And yes, there were earlier attempts to portray vampires as sexy, but it was more male-centric than anything. For example, Tony Scott’s (Ridley Scott’s brother) “Hunger” with David Bowie, Catherine Deneuve, and Susan Sarandon was a big flop commercially, even if it grew to cult status in the later years. But not even a pop phenomenon like Ziggy Stardust could have successfully brought the sexy vampire image to the mainstream. The only way you could do that was getting an A-list Hollywood star to agree on playing Lestat’s role.

Tom Cruise is still good-looking, making millions, but his golden days are well behind him. Luckily for the vampire sex lore fans, he will always remain as sexy as the film showed him to be. Generations of young people, hooked on role-playing and horror, will look up to him and Brad Pitt. All in all, he undoubtedly broke new ground.

RELATED: Know how vampires learned to love virgins so much

Even if he’s interested in both men and women, Lestat has a pretty peculiar taste in his prey. In the books, he was choosing men more often in his early years as a vampire, saying that women aren’t as interesting. But as years went by, cultural changes occurred, and women emerged as more sophisticated subjects of interest. Of course, his bisexuality remains intact even if society flips.

That is one of the main reasons why people adore him. He isn’t a simple villain that moves from point A to B to get things done. He’s a complex character, showing signs of personality you can associate with. As flamboyant as he is, he isn’t comical by any means. Therefore, women fall for him instantly.