Before we go into details about the great rite, we should discuss what paganism is. During the early days of Christianity, people who still practiced polytheism were considered pagans. The term comes from the Latin word paganus, which means rustic or rural. Since ritual sacrifices were an essential part of the Graeco-Roman religion, it was the major indicator of whether someone was a Christian or a Pagan.

In essence, the first form of paganism was all ancient religions that existed years and years before Christianity. So, any ancient religion that isn’t popular today (Christianity, Islam, Hinduism, etc.) is a pagan religion. That includes ancient Greece since it had a polytheistic religion. They had Zeus as the king of the gods, which is rather similar to Jupiter, the king in Roman mythology. But these are just one of the most popular examples.

In Eastern, Central, and South Europe, we had Slavic paganism. One could compare Perun, Dazhbog, or Svetovid to Odin or Zeus. And, of course, everyone knows about ancient Egypt and their pantheon. The same thing can apply to the rest of the world. In Africa, the Yoruba religion was quite popular, and almost every single civilization was polytheistic, from ancient Mayas to Polynesians.

What is interesting is that even today, you can find numerous elements of paganism across popular “monotheistic” religions, as well as a modern interpretation of paganism. Today, we have neopaganism, Slavic Native Faith, Neo-Druidism, Wicca, etc. Any new religion that focuses on nature, ancient rituals, spirits, and similar can be paganism.

One of the exciting things you might encounter in modern paganism is the Great Rite. The term describes sexual intercourse that serves as a part of the ritual. The primary goal of the Great Rite is to deepen the connection between the male and female. Of course, when people hear about Sacred Love, they probably think about Sting’s album (which is incredible, by the way), but the Great Rite is not it. It is a Wiccan ritual, and it is usually the duty of the High Priest (or Priestess) to perform it.

We already mentioned the Wiccan religion, which is often called Pagan Witchcraft. Here, there are no supreme gods or authority figures. It is also rather new — it appeared in the mid-20th century in England. Gerald Gardner introduced the religion in his book Witchcraft Today. The book serves as an outline of the religion, and it highlights core beliefs and practices.

Since this religion is mostly about fertility, it is understandable why there are rituals like the Great Rite. The linking of loved ones is symbolically represented by athame (ritual knife), which represents the male part of the relationship, and a chalice serving as a female counterpart. The priest or priestess will put the knife into the chalice filled with wine, and it will represent the sacred union between the Lover God and the Maiden Goddess.

They believe that sexual ritual is so much more than sex. It is the sacred marriage between two people, a joining of two within a single person. This ritual is, in fact, the enactment of the creation of the entire universe. 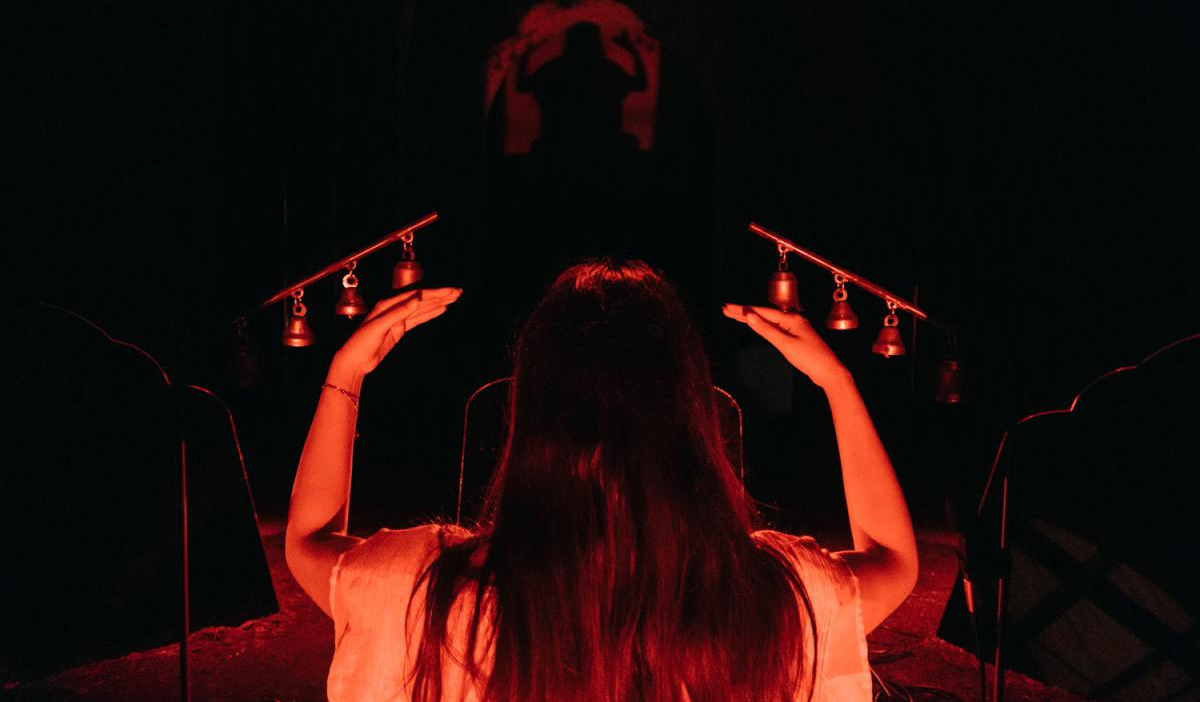 Even though the Great Rite is probably the most popular form of ritual sex, it doesn’t mean that all types of ritual intercourse are the Great Rite. Ritual sex is quite common in religions, and it can create magical power, raise energy, or improve the spiritual communion between two lovers.

Some people believe that all acts of love, affection, and pleasure are rituals. In this case, you may look at it as a sacramental act of love. For some people, that might seem extreme and like a scene from Eyes Wide Shut, but it is a bit different in reality. Since they believe that ritual sex is sacred, there are a couple of rules that need to apply to it.

Since they believe that each person possesses male and female energies, sex magic is about blending the two. And that’s something that’s inside all of us. Of course, that doesn’t mean male and female are the only ones who can experience this ritual. They believe that duality is in all of us, which means anyone can participate, regardless of their gender.

In most cases, ritual sex is between two people, and it is a private affair. Furthermore, the two people are most likely to be in a relationship before the ritual, and it is just a way of deepening their relationship and connecting on a spiritual level.

Sex as Part of Initiation 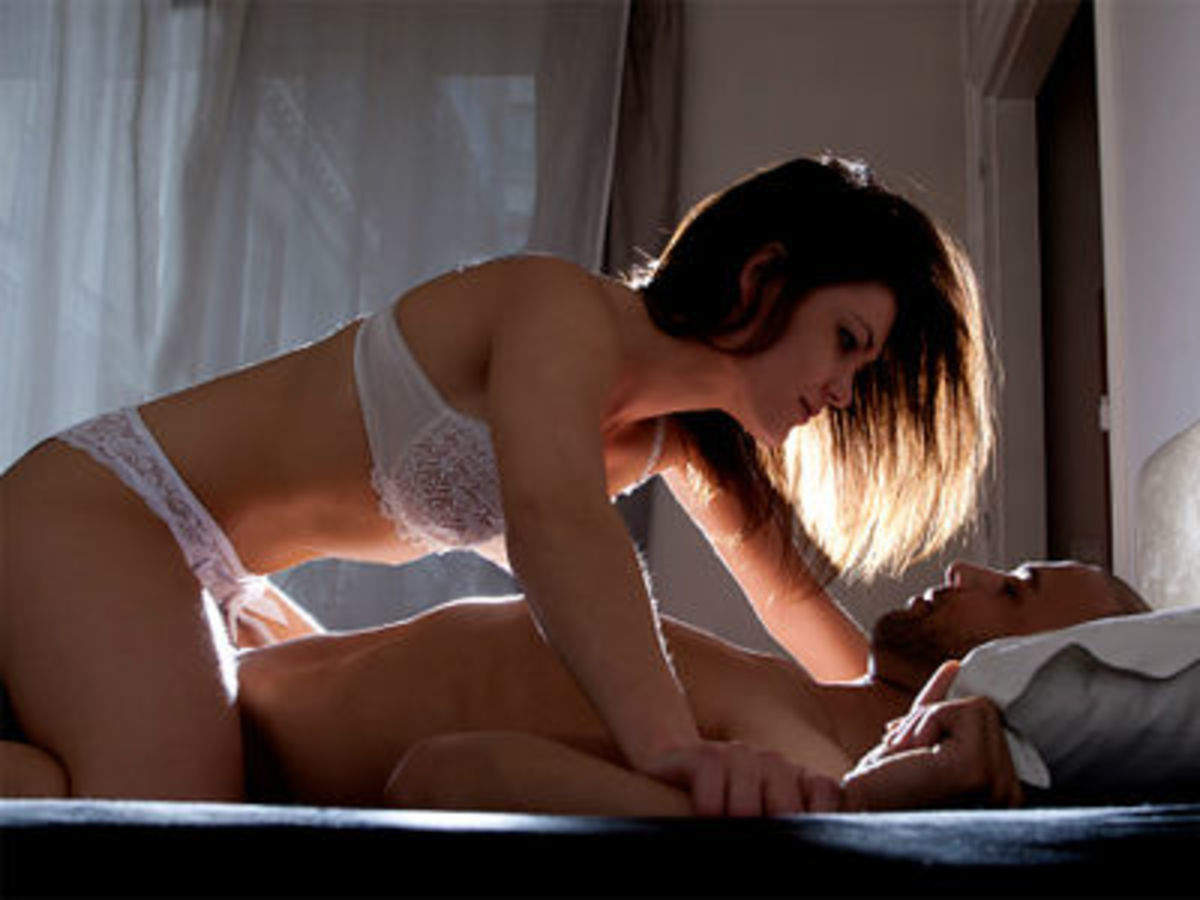 While it might sound like a good idea, sex as a part of initiation is not an option. There are numerous reasons why you won’t find a practice like this easily, and the primary one is consent. If someone agrees to have sex with another person just because it is the only way to join their group, we can’t really consider that consent. Sex is something that always has to be a hard yes. And in this case, it is simply not possible.

You can find young people that are eager to join a society or community. They might be new to paganism, and they desperately want to be one with the group. Now, imagine if the group focused on sex and there was a lot of pressure on the scene. If the person gets shamed by the community, they might consent. But no sane person will consider that a true yes.

That is the primary reason why sex rituals or sex in any form is never a part of the initiation. It is something for relationships only! Or someone who can clearly give unequivocal consent.

That is the main point of the Great Rite. It is performed by two people who are comfortable with it and who have learned and studied enough to make their own decision.