Do you ever wonder about aliens having sex with other aliens? It’s a valid thought, no matter how bizarre. If aliens exist, do they have sex? Check out some odd but plausible scientific theories about alien sex and extraterrestrial reproduction.

We are not alone, and they are pretty much just like us

Almost everyone thinks about the possibility of extraterrestrial life. One of the most common questions here is whether or not aliens would think the same about us.

If life exists elsewhere, there’s a high possibility that alien civilizations would hold many similarities to our own. And whenever we think about the everyday lives of aliens, we can’t help but wonder if they would have sex.

Would they do their dirty deeds in the same way as us, or would they use different methods to satisfy each other? Are aliens even built to experience pleasure from reproductive processes, or are they asexual? And could they have exaggerated features like massive penises or multiple vaginas?

The conditions of sex and reproduction, along with the evolution of sex, are all complicated subjects. We know a lot about them on Earth, but there is no way to know for sure how sex would look and feel on another planet. Fortunately, science can reveal some answers.

Sexual reproduction is essential for humans, especially when it comes to gene swapping. However, there are many organisms that can reproduce asexually. For example, yeast, freshwater hydra (millimeter long), and amoebas can all reproduce on their own. The same applies to plenty of invertebrates. Even better, numerous complex animals can give virgin births. That includes sharks, komodo dragons, and pit vipers. Still, while some organisms are asexual, it seems that life on our planet is dependant on gene swapping. 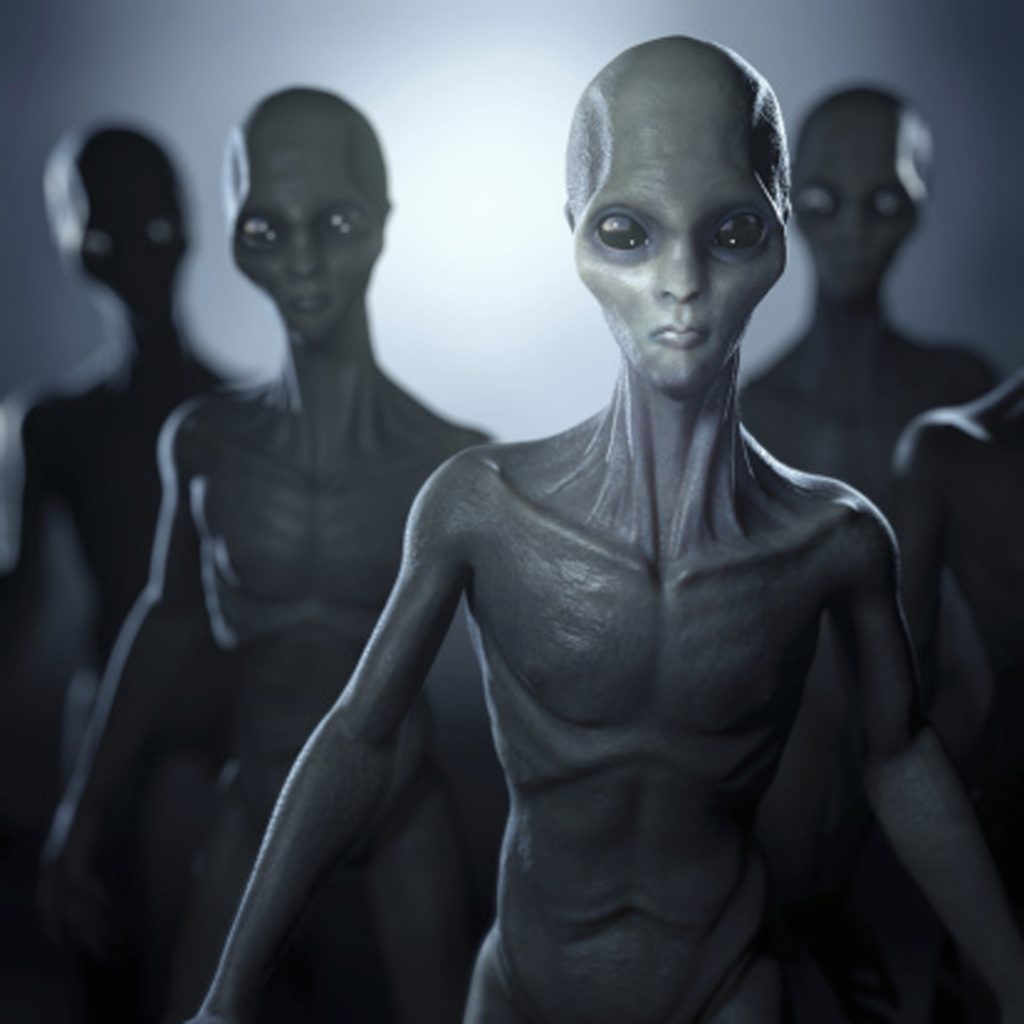 Amoebas are the best example here since they are over a billion years old. They predate multicellular life. And while scientists considered them to be fully asexual in the past, a 2011 study found that these fascinating organisms were actually able to have sex with each other. As you can see, it’s possible that aliens could be built for asexual or sexual reproduction or even a mix of both.

Obviously, we know that life on Earth did not start with sex. If aliens exist, it’s highly possible that they would undergo similar evolutionary processes. One way to speculate about alien sex is to think about how their cells would look.

Do the cells protect their DNA by evolving nuclei inside their membranes? If aliens have nuclei, there’s a big chance that their reproductive cycle would rely on sex.

And what about evolutionary change? Science has shown us that we need constant change to make progress. We evolved by dealing with millions of challenges.

According to Sally Otto, director of the Biodiversity Research Centre at the University of British Columbia, sexual organisms always live in a dynamic environment that isn’t static. Also, Otto states that an organism’s response to various challenges can produce helpful genetic variation through constant changes.

If you imagine an alien planet with fixed temperature, weather, or similar environmental factors that were static, sex could actually be a costly and useless endeavor.

Best of both worlds

Let’s assume that our alien planet in question isn’t fully static and that it’s similar to Earth. In this case, scientists argue that there’s a high probability that alien life uses both methods for reproduction.

As an example, aphids can clone themselves in their early stages whenever they find abundant sources of plant juice, aka food. Simultaneously, their babies can do the same while growing inside them, similar to a Matryoshka nesting doll. When the aphids reach maturity, they start to reproduce sexually as a response to stress. It’s possible that aliens could also do the same, depending on their environment. 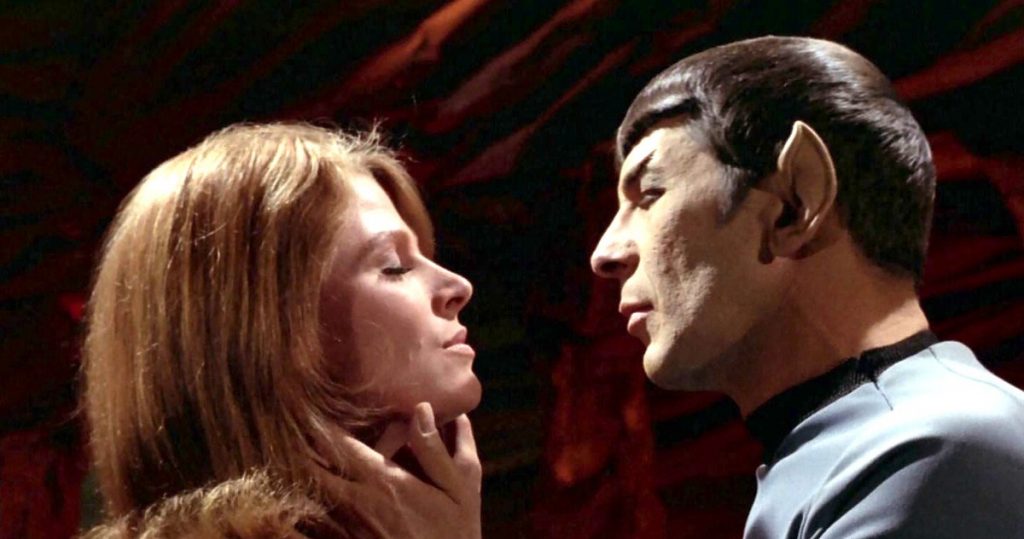 Alien sex (if it exists) — Is it arousing?

In reality, sex is such a broad term. We’re barely familiar with the sexual habits of other organisms, and we probably wouldn’t find them arousing. For example, amoeba sex releases genetic material packets. It recombines those packets with other amoebas or other packets. What’s more, yeast cells have the ability to locate each other, merge, grow, and reproduce. Plus, the Caenorhabditis elegans worm is a hermaphrodite, but it reproduces by sticking its body onto another worm. It then locates the other worm’s vulva and penetrates it with spicules or sharp needle-shaped structures that propel sperm. Ouch!

Moreover, antechinus’ or marsupial mice are famous for their raging mating frenzies that last for over 14 days! During this wild ritual, the males will actually ambush the females. They then have continuous sex with them for 14 hours. In the end, the males lose their immune function, bleed internally, and eventually die.

As you can see, there’s a big chance that aliens would reproduce using similar rituals that we’ve outlined above. Unfortunately, we’ll never know until we actually discover them. They might lead active sex lives, or they might be asexual. But for now, we can only guess. Either way, we know for sure that it will be incredibly difficult to discover something that’s even weirder than sex here on Earth!