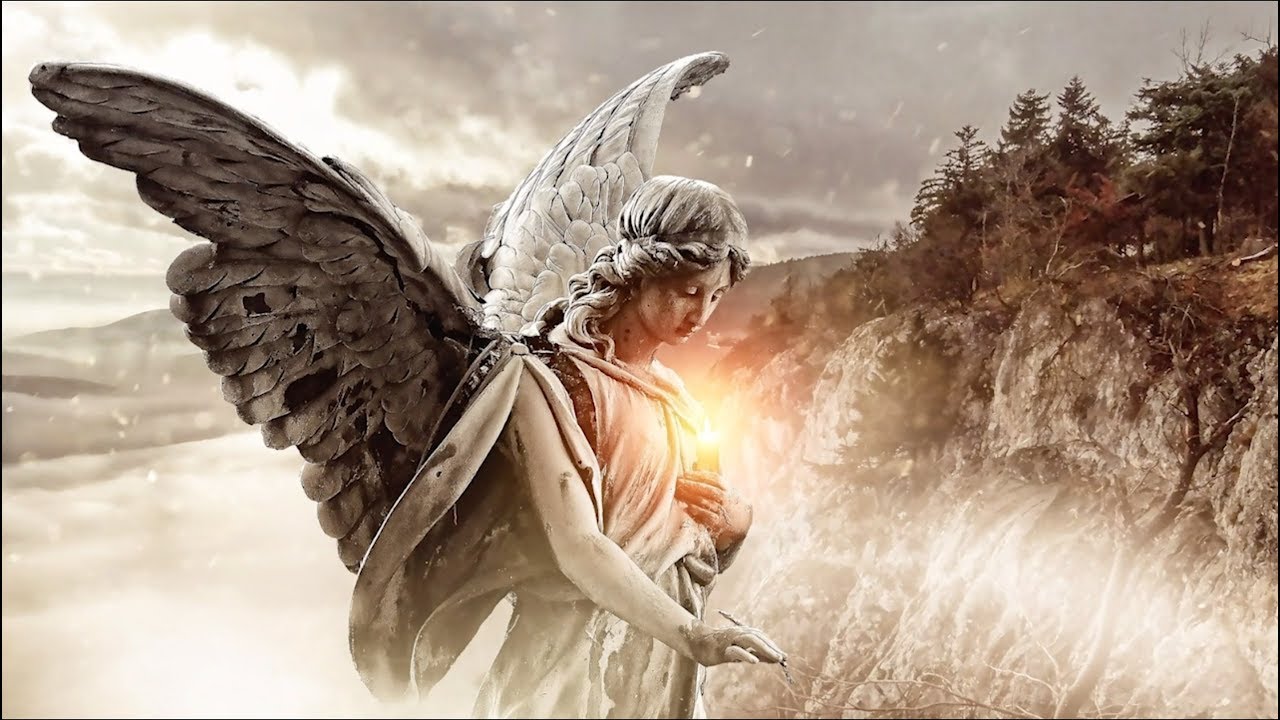 I have questions regarding “the sons of God” and giants from Genesis 6. Some Bible teachers believe that angels took the form of flesh (actual incarnation) to engender offspring with women, thus “Giants” came into being (Nephilim). What do you believe?

This theological position from Genesis 6 is common — that fallen angels had sex with humans to create a race of giants — but I don’t subscribe to it.

This is is what the Bible says about the Nephilim:

The Nephilim were on the earth in those days, and also afterward, when the sons of God came in to the daughters of men, and they bore children to them. Those were the mighty men who were of old, men of renown. (Genesis 6:4, NASB)

A basic premise in the doctrine of man’s earthly dominion is that God gave His delegated authority to human beings on this planet. And God made only man as a fleshly being with a soul. Demons, which most theologians believe are fallen angels, have a soul/spirit, but no body. Animals have a body and mind, but no eternal soul/spirit. Man is uniquely made in God’s image as a triune being — spirit, soul (mind, will, and emotions), and body.

God gave dominion to man on the earth to rule as His regent because man was made in His image as a triune being. So only a triune man, made out of the dust of the earth, can have dominion under God. Demons cannot take on flesh — there is nowhere in the Bible that says that they can. Of course we know that angels, both heavenly and fallen, can appear in human form, but they remain spirit beings only.

In the passage in question, we see that the Bible says:

The Hebrew for the term “sons of God” is ben elohim, which means literally “sons of God.”

A key of biblical interpretation is to allow the Scripture to interpret itself. People fall into error when they try to make the Bible say something to fit their particular doctrinal position when the text does not say it. In this case, the text simply says ‘sons of God’, which is a designation for humans. There is nowhere in the Bible where demons are called ‘sons’, and especially not ‘sons of God.’ 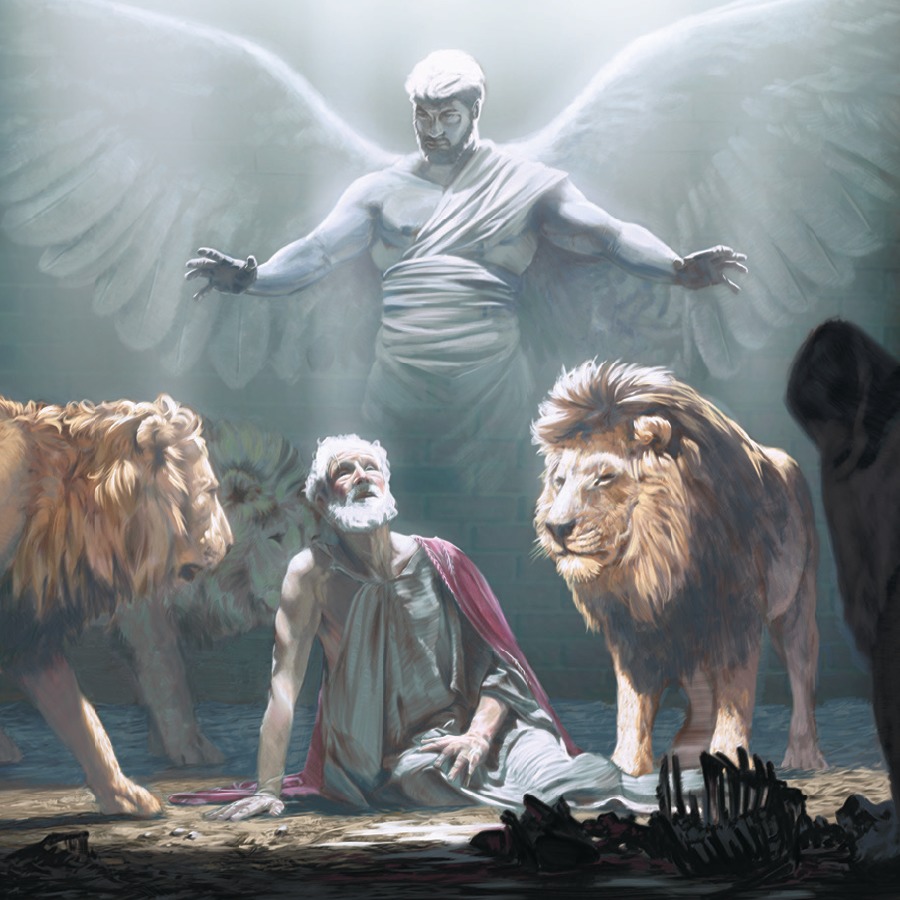 There are three passages in Job that refer to the ‘sons of God’, that seem to indicate that these were godly angels, since mankind had not received access to God’s presence before the resurrection of Christ, and Demons had been expelled from God’s presence.:

Now there was a day when the sons of God came to present themselves before the LORD, and Satan also came among them. (Job 1:6, NASB)

When the morning stars sang together and all the sons of God shouted for joy… (Job 38:7, NASB)

Throughout the rest of the Bible, and particularly in the New Testament, when the term ‘sons of God’ is used it is referring to human beings.

Jesus referred to human beings as ‘sons of God.’

“Blessed are the peacemakers, for they shall be called sons of God. (Matt. 5:9, NASB)

Paul also referred to humans as “sons of God”:

For all who are being led by the Spirit of God, these are sons of God. (Romans 8:14, NASB)

For the anxious longing of the creation waits eagerly for the revealing of the sons of God. (Romans 8:19, NASB)

In Gen. 6:3, God says, “My Spirit will not remain with ‘mankind’ forever, because they were corrupt.” It says “mankind” — not a mix of man and demon. In verse 4 it says the Nephilim were “…powerful men…” Again, not powerful demon-men.

And in verse 7, “…the Lord said, ‘I will wipe off the face of the earth: man, whom I created…'” Here we see an explicit reference to who and what God intended to bring judgement to — man. God says nothing about demons or fallen angels here. That which God created, man, would be destroyed — with the exception of righteous Noah.

God alone is the Creator. Demons and angels do not have the power to create, so they could not have re-created, or reproduced with human beings. If these were a separate race created by demons reproducing with men — which would not be something God created — then I believe God would have made it clear that the demon-men were being destroyed along with the regular men. 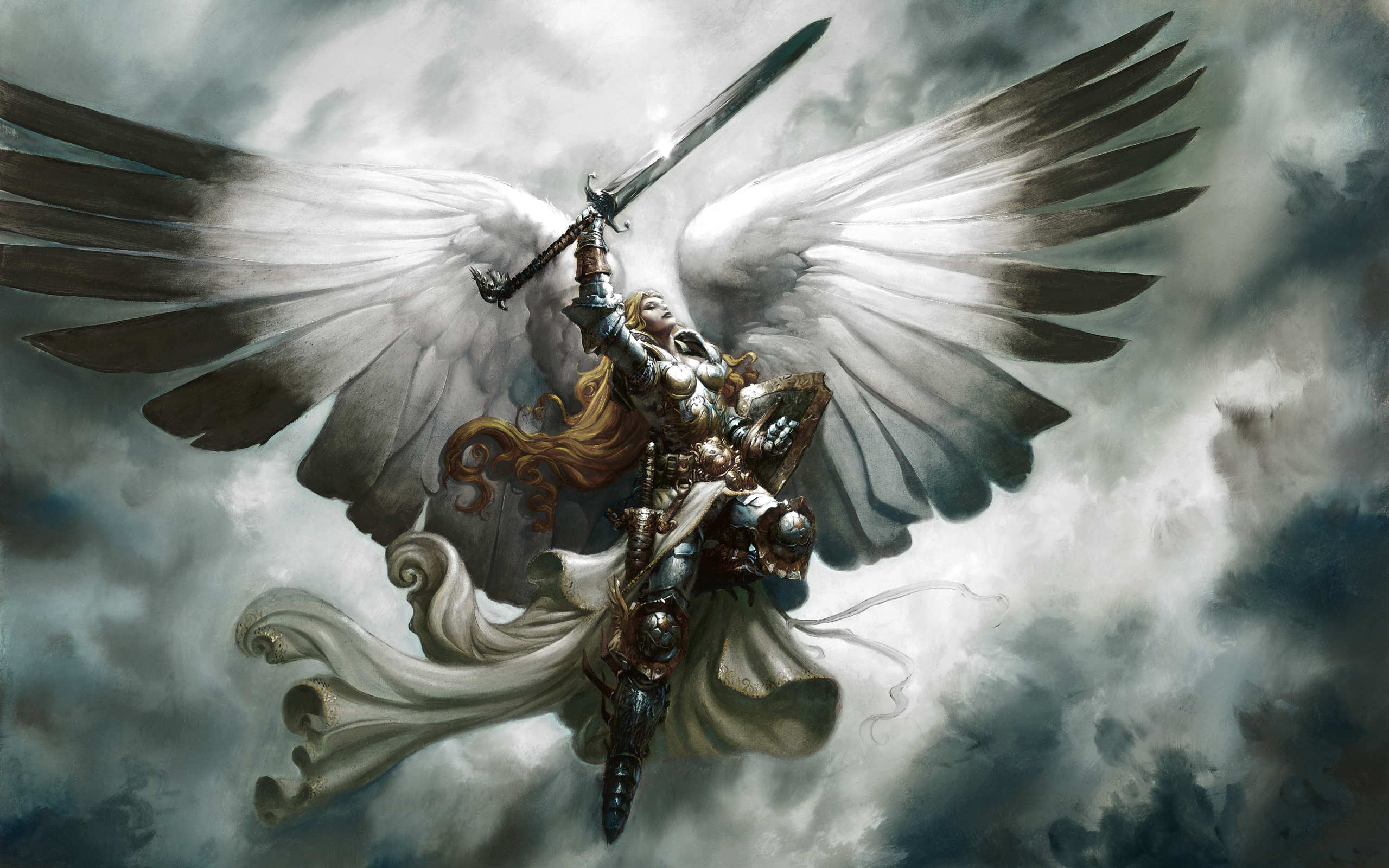 But God only says that He will destroy MAN who he created.

If the demons were reproducing offspring with humans then, why don’t we see any other instance of this in the Bible — and why aren’t they doing it today? The answer, I believe, is that it simply isn’t possible.

We need to be careful that we don’t try to force the Bible to say what it doesn’t actually say. This is how cults and false religions are started and grow. Instead, we must use proper biblical interpretation that lets the Bible say what it says, adding nothing and taking nothing away.

God is sovereign, and He set the parameters for reproduction in Genesis chapter one, and no one, and no thing can reproduce outside of His plan.

This should give us great comfort.