What they recognized is that if you take away the vampiric drive to kill there remains a figure that excites women sexually. Not necessarily all women. But at least many women, perhaps a majority. What qualities do vampires have that excite women?

For either type of woman, the vampire represents the being that will most genuinely treat them as objects of pleasure. Whether they are treated that way publicly or privately matters not. Vampires are fantasy, after all, and the women who write them know how to be portray them in ways that turn women on. 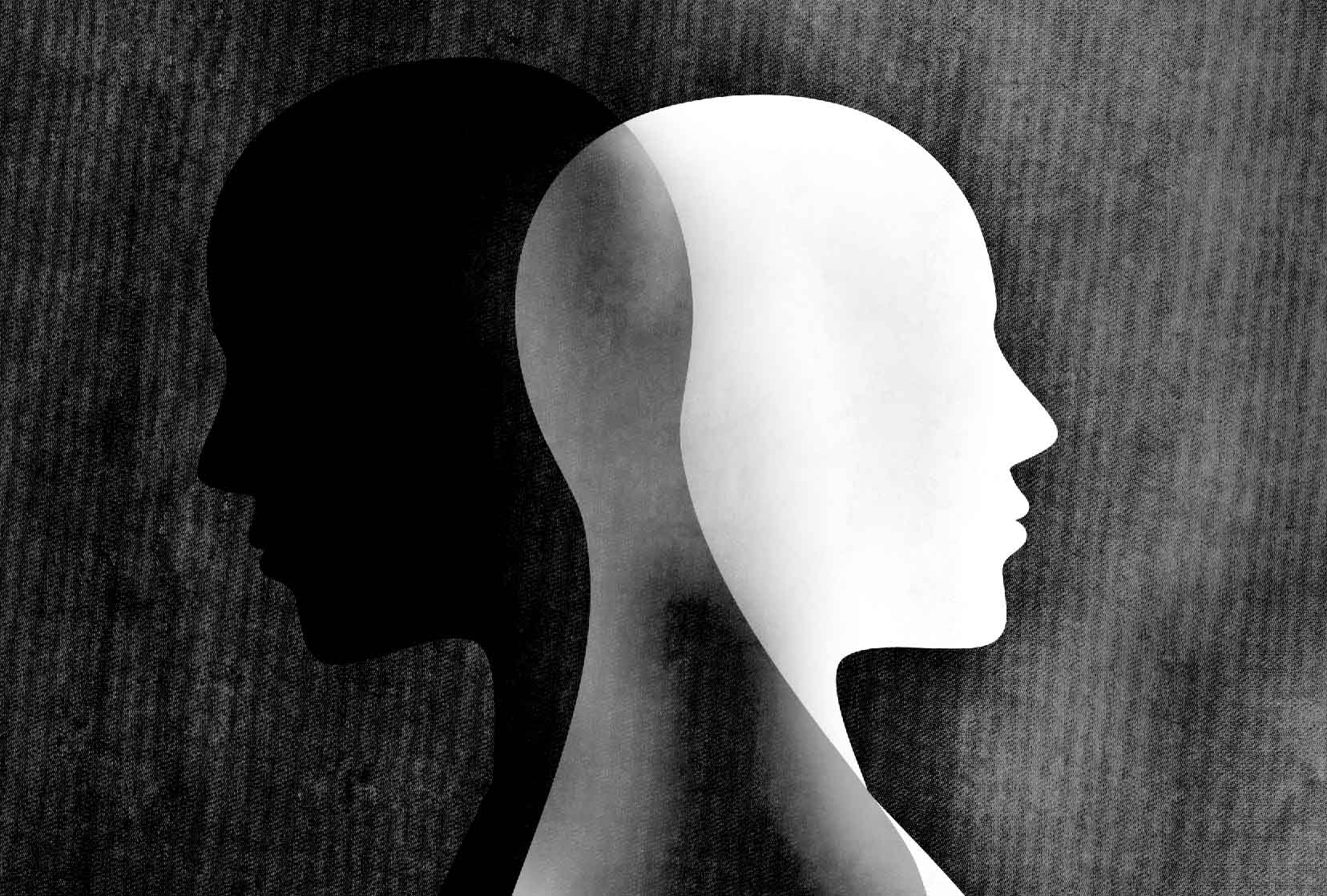 Vampires aren’t human anymore, but by human standards vampires are psychopathic and Machiavellian. They take what they want without regard to human life. Nothing stands in their way. It’s a very romantic notion for women that they should be the objects of desire so great that superhuman beings will kill just to have them. Just to taste their blood.

Of course, they love everything else about dark triad men. They love being tossed aside by men with better stuff to do. No woman wants to date down. Vampires will always treat a woman as beneath them, because to a vampire they are. Being treated so poorly only serves to make her want the vampire more.

Think she is attracted to his strength?

Vampires are always displayed as being incredibly strong, and usually ripped. Almost universally, women are more attracted to muscular men than weak men. There’s no need to belabor the point except to note how much it aides in the next reason women want sex with vampires.

The last three reasons women want sex with vampires culminated in this one. As a general rule, women enjoy rough sex. Vampires guarantee that. Women are already objects to vampires. The vampires have no care or compassion for them. Thus, there’s nothing holding them back from being as rough with women as they want to be. Their abnormal strength only ensures that they can more easily treat women as objects of gratification.

Add in some biting, the vampire’s trademark, and you’ve got something to tantalize them women who enjoy S&M. But that’s not necessary to the rough sex women enjoy. The climax (pun intended) of one of the Twilight movies involves the vampire having sex and impregnating the protagonist. He gives her the business with such force that he breaks the bed.

Whether it’s a conscious concern or just a subconscious one, women know the wall is coming. They might be young and hot now, but ten years from now is a toss-up. They could go on the wrong birth control, gain 50 lbs, and never lose it. Maybe their skin gets sun-dried and wrinkled. Maybe they even develop a thousand cock stare (one hopes they don’t develop that so young). Women know these are possibilities and they don’t like it.

Vampires offer women eternal youth and eternal beauty. It’s rare in vampire stories for a woman to want to remain human with her vampire lover. For one thing, she would age but he wouldn’t. More importantly, the female sexual fantasy focuses on being an object of such great desire that a powerful man will do anything to have her. In the case of a vampire he will even give her eternal youth and beauty just so he can have her for all eternity.

They Want To Be The Special Girl

There’s nothing special about this girl, and yet she is the object of desire for both a handsome vampire and a bodybuilding werewolf
The culminating event for women in their sexual fantasies with vampires is that they become the special girl, unlike all the other objectified women. The women in these fantasies become more than objects to the vampires. So incredible is the woman of this fantasy that the vampire falls in love with her, changing his dark triad ways. No longer is the woman just a warm body for him to ravage in bed, though he will surely continue to do that. Now the woman is the object of his romantic desire, whom he will woo for all eternity after he makes her a vampire too.

Now that women provide for and protect themselves they’ve abandoned Prince Charming. Now women are attracted to men of higher stations than them. They want the men who don’t want them. They don’t want the prince that gets on his knee to propose marriage. They want the prince that uses them all night long and kicks them out of the castle the next morning. The next step in that fantasy is that the prince realizes he’s never had a sexual object as good as her and he must have her again. Replace kicking her out of the castle with drinking her blood and vampires are exactly what women want.